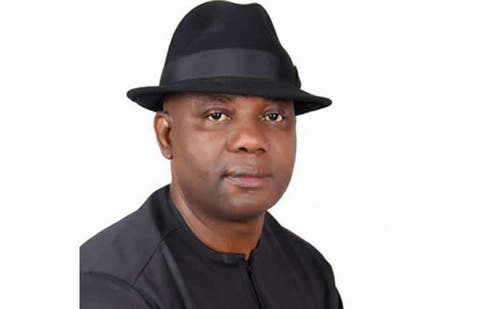 The APC has no intention of joining issues with a crass statement credited to Kingsley Chinda, a purported factional “leader” of the PDP Caucus in the House of Representatives in which he has resorted to denigrate the office and person of the President by name-calling and insults.

Chinda’s insensitive and callous intention is to play politics with the grief of citizens in the aftermath of the recent, gruesome and condemnable killings of some defenceless farmers in Zabarmari, Borno state by Boko Haram. The APC will not join Chinda and his PDP backers on this evil and ignoble road.

We have since learnt that Chinda does not even have the support of any of the PDP House factions he claims to head. He is a lone, rejected voice. The House of Representatives has already dismissed Chinda’s rant as illogical, self-serving and a ploy to derail the proposed visit of the President to the House.

The leadership of the National Assembly, the President and Armed Forces which the president heads as Commander in chief are on the same page in takling emerging security situations in the country and ensure the safety of all Nigerians.